Used medicinally, Witch Hazel Distillate soothes insect bites and stings as well as cuts, sores, swelling, and bruises. It gently facilitates the healing of all skin types, including types that are acne-prone, blistered, or cracked.

Witch Hazel is best known for its ability to soothe irritation on skin that has been recently shaved, bitten, or sunburned. It protects the skin against environmental contaminants, helps prevent skin damage, and generally supports skin health.

The forms of Witch Hazel that are most commonly used are Witch Hazel Distillate Water and Witch Hazel Extract. The uses, applications and benefits for both forms range from; topical skin usage as a toner, astringent, anti inflammatory and anti itch treatment, to being a fundamental ingredient in the formulation of various cosmetic products. Before going too much in depth into what Witch Hazel can be used for lets delve into the difference between a distillate, also called a hydrosol, and an extract.

Although the finished product of the distillate water and the extract may look similar, the main, and most important, difference is in the production method. The Witch Hazel that is most commonly found stocked on the shelves of a plethora of pharmacies and variety stores is actually Witch Hazel Extract. If you read the label carefully you will notice that this form of Witch Hazel contains alcohol, usually around 14%, and this is due to the method of production used called Extraction.

Extraction is the process in which parts of the plant are first dried and then placed in a solution comprised of water and alcohol to soak. This causes the medical components to be drawn out allowing them to infuse with the solution. The resulting combination is Witch Hazel Extract.

A hydrosol, or distillate water, on the other hand, is yielded from a very different process. Distillate water is actually a bi-product of the steam distillation process used during the extraction of essential oils from plant sources. It is actually the condensate water left behind. While the plant undergoes this process; a portion of its’ aromatic and healing components are absorbed by the steam. The condensation produced once the steam has returned to the liquid state is then collected resulting in a water packed full of active ingredients as well as a light scent of, in this case, Witch Hazel.

When it comes to natural skin care, one time-honored medicinal plant is witch hazel, which American Indians relied on for fighting swelling, sores and infections. Sometimes also called winterbloom, the virginiana bark and leaves can be used to make a skin-healing astringent that’s capable of naturally reducing acne, blisters, insect bites, poison ivy, inflammation and much more. Witch hazel extract were produced by boiling the stems of the shrub and producing a decoction, which was then used to treat swellings, inflammations, and tumors. Early Puritan settlers in New England adopted this remedy from the natives, and its use became widely established in the United States.

Generally, we will apply toner after cleansing the face to avoid any residue. The tannins contained in witch hazel are definitely the best exfoliating ingredients to help remove excess oil and make your skin clean and smooth.

Witch Hazel is a drug store staple with a host of therapeutic properties. One of them, the soothing of sunburns, might come in handy if you fail to slather on the sunscreen this weekend. Treating sunburn with witch hazel (soak a cotton pad and apply topically) may help lessen healing time and possibly prevent the infamous skin peeling and flaking.

There have been many natural methods for eliminating eye puffiness, such as applying cucumber slices and ice cream spoons. The other most effective one is witch hazel! Applying witch hazel distillate to the eye area can reduce eye puffiness, but be careful not to let the liquid get in contact with the eyes to avoid irritation.

Witch hazel can also relieve edema caused by varicose veins and relieve pain. After soaking the towel
with the witch hazel distillate, apply it to the affected area.

As stated in the title, witch hazel can not only remove excess oil and sebum from the skin, but also reduce redness and soothe inflamed skin. Apply a cotton pad soaked with witch hazel distillate to the face to treat acne and prevent inflammation.

Large pores not only make people look unattractive, but also cause pores to clog and cause various skin problems such as whiteheads, blackheads and acne. Witch hazel distillate can help reduce pores while removing excess oil and sebum, reducing the probability of acne breakout.

If you are looking for natural anti-aging products, it is recommended that you add the witch hazel to your purchase list. Witch Hazel may help tighten skin, protect collagen, and delay aging process. The anti-inflammatory and anti-oxidant ingredients contained in witch hazel can help keep your skin elastic and younger looking.

Caution: For external use only. Keep out of reach of children.

Shelf Life: Best used within 1 years from date of purchase. 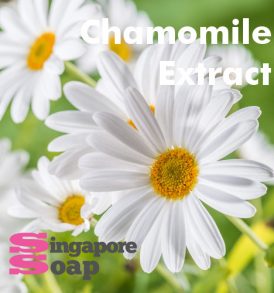 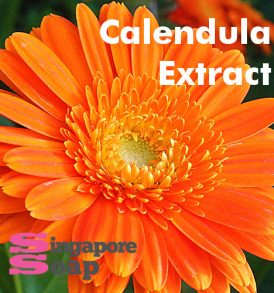 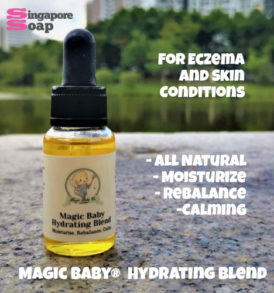 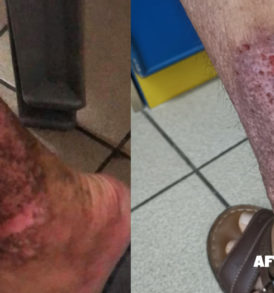 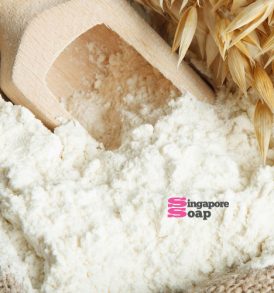 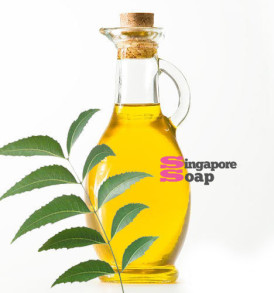 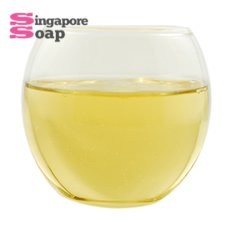 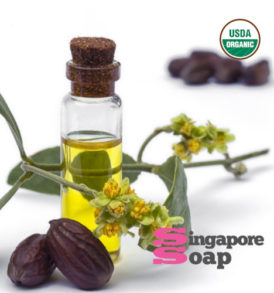 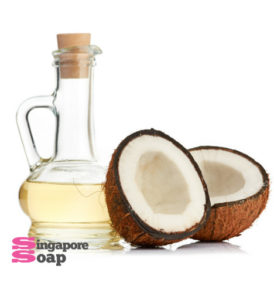 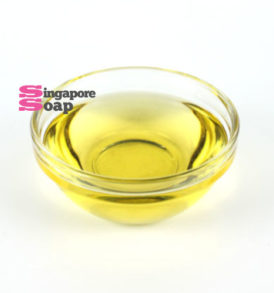 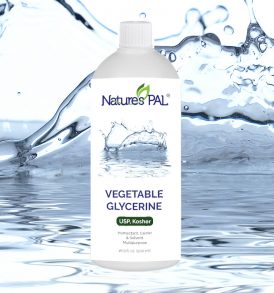 Sign up and get exclusive offers, recipes and latest news!

For our staff and customers safety, walk in store will be closed temporarily till further notice. Orders can still be placed online, and we will process accordingly. *We are currently seeing unprecedented increases in demand. We are doing our very best to update our processing details on the website, but this has also been very challenging to get right. An email with tracking number will be sent to you once to order is ready for dispatch/ has been dispatched. Please be patience with us. Dismiss